[Fifth post about the forthcoming Ethan Iverson Residency in London]

One of my great artistic experiences was going to see Hamlet at the Globe Theatre. I was a groundling, where Mark Rylance shouted at us and we shouted back. A brass quartet played Tudor-style fanfares between acts. The last event on stage was a joyful “dance with death” accompanied by primitive percussion.

Using European classical music as a resource for improvisation is standard practice.  Generally speaking, the more avant-garde the jazz, the more explicit the references to the tradition of European modernism. In 2018, serious improvisors all over the world can make beautiful abstract music in real time, creating sounds that would have taken a midcentury composer weeks to notate.

Jazz and improvising musicians have done more and more literal performances of repertory classics. In the Bad Plus we played a faithful rendition of Stravinsky’s “Rite of Spring.” Uri Caine recorded a thrilling set of Wagner in Venice with an unusual quintet.

Bach can be arranged for any instrumentation successfully but he is hard to deconstruct for improvisation. I am not really a fan of Jacques Loussier and his rather corny “Play Bach” stuff, I’d rather listen to the Swingle Sisters sing Bach straight with a hint of swing.

Earlier baroque fanfares might be easier to appropriate…or at least that’s my thinking for a night at King’s Place.

The AACM school is full of square marches that open up for chaos. Anthony Braxton’s Creative Orchestra Music “March” is famous.

Purcell was one of the great fanfare composers. The melodies are strong and beautiful, the counterpoint is simple, yet the emotions are as complex as a joyful dance with death. My contention is that these fanfares will offer a smooth gateway to improvisation in the manner of an AACM march.

(I am also influenced by the deconstruction of Angelo Beradi’s “Canzone Sesta” I participated in earlier this year with Josephine Bode and Dodó Kis.)

We have a wonderful singer, Brigitte Beraha, so there are not just fanfares planned for the set of “Raising Hell with Henry Purcell,” but I don’t want to give anything else away in advance (also we need to see what works in rehearsal). But here’s a quick (one take) voice memo recording of prelude I’m going to play on harpsichord with perhaps additional theatrical elements from the band. Purcell is damn quirky, that’s for sure. He offers a tune, bangs a drum, gets lost in arpeggios, and modulates to the subdominant only just before screeching to a halt. Great stuff. Looking forward! 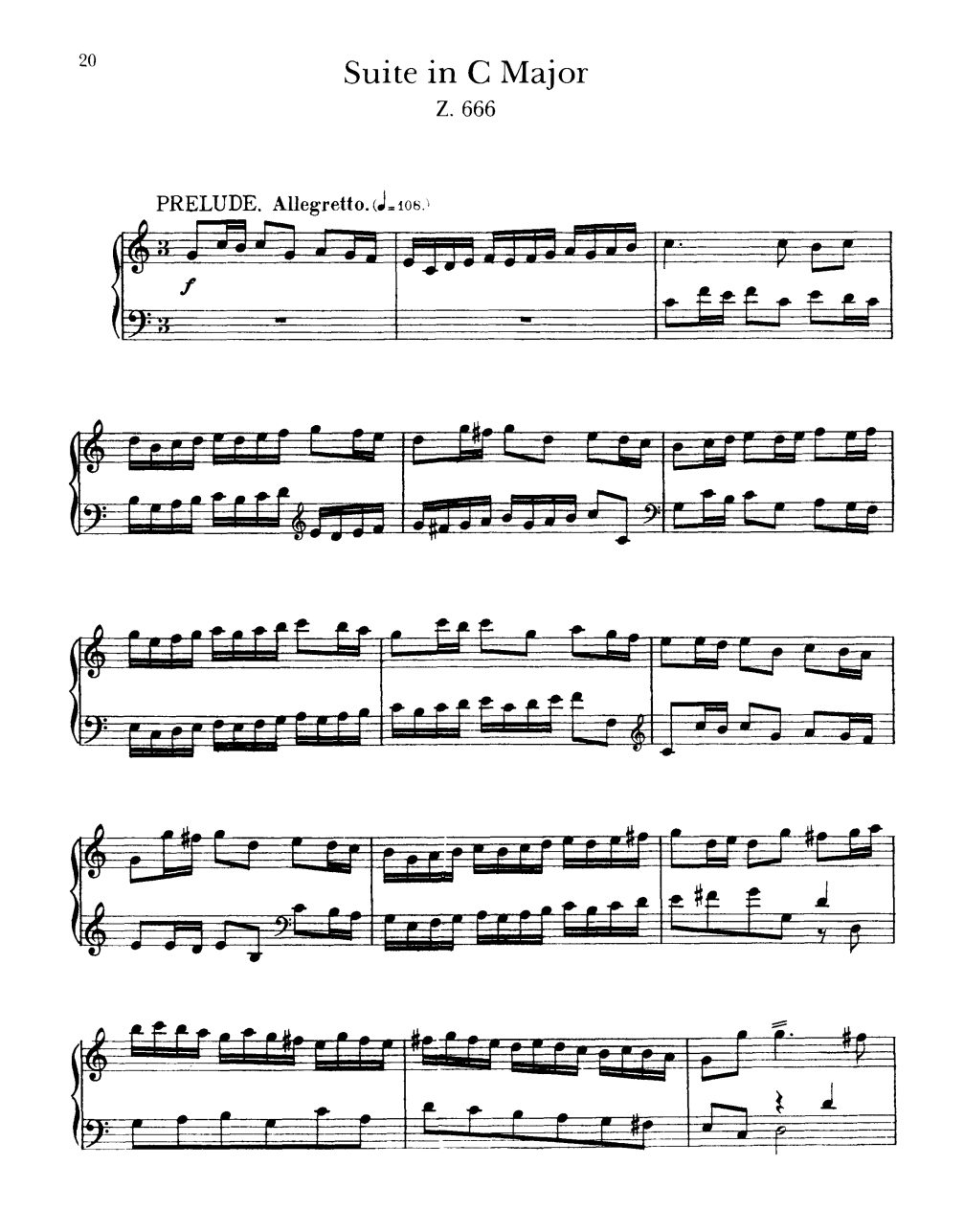