It was Sunday, and Ernest Turner played two church services in the morning before coming to join us for the second day of the Monk Songbook marathon. I had casually assigned Ernest “In Walked Bud” without thinking much about it one way or the other, but as it turned out that song gave him the opportunity to tell the audience that his middle-school teacher was Celia Powell, Bud Powell’s daughter. (I had to pick my jaw off the floor after hearing that.)

31 Ethan Coming on the Hudson

57 Orrin Think of One

I asked Orrin about the relationship of Gospel and the Blues. He said that harmonically there could be striking correspondences. Some hymns are 12 bars and many have “blues movements.” It’s not just the Blues, Orrin said, but jazz standards like “There Is No Greater Love” can find striking parallels with certain hymns and gospel pieces. 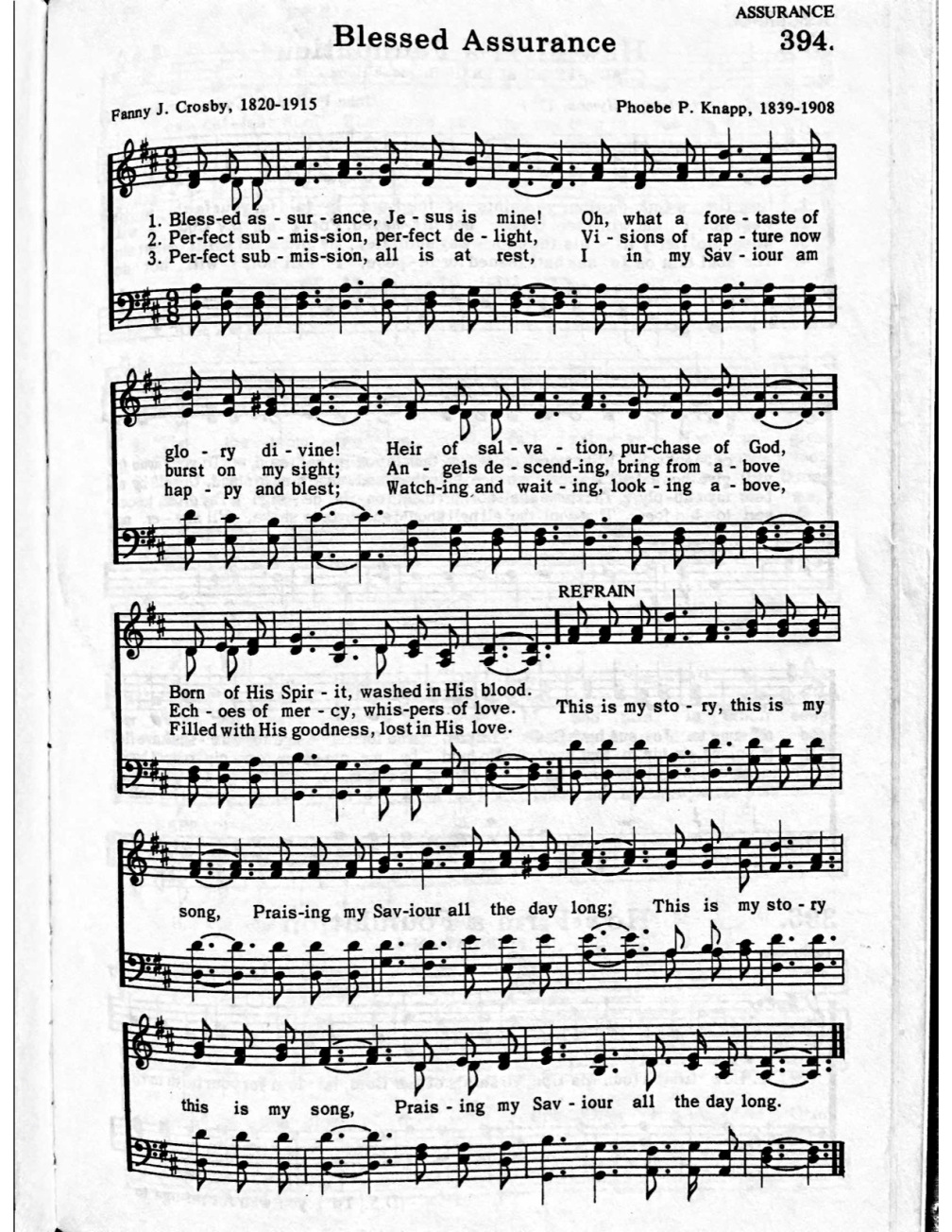 In 1966 Thelonious Monk recorded a short version of “This is My Story This is My Song” that remained unreleased for decades. Essentially Monk reads though the above chart of “Blessed Assurance” (or another similar realization). He adds a couple of color tones, changes register a few times, and thins out the left hand activity. In the end, this (still reasonably faithful) reading totally sounds like “Monk.”

The Como Mamas are from Como, Mississippi, and have been singing together for decades. They are the real deal. It was an honor to be in their presence and to hear their extraordinary a cappella concert. It was a Sunday in Durham, and the message was delivered.

We don’t know much about Monk’s first opportunity to tour. From the official website: “Monk dropped out at the end of his sophomore year to pursue music and during the summer of 1935 took a job as a pianist for a traveling evangelist and faith healer. Returning after two years, he formed his own quartet.”

Two years on the road at the end of adolescence! Whatever happened must have been powerful influence on the young musician. Later on Monk said that music he played out there with the evangelist was like rock and roll.  Tonight Della Daniels led the whole audience in clapping on the back beat, which certainly got us all rockin’ and rollin.’

Once again, Thelonious Sphere Monk has ways to make the math work out. A pianist controls 88 keys. Five times 88 is 440, better known as the tuning pitch, A=440.