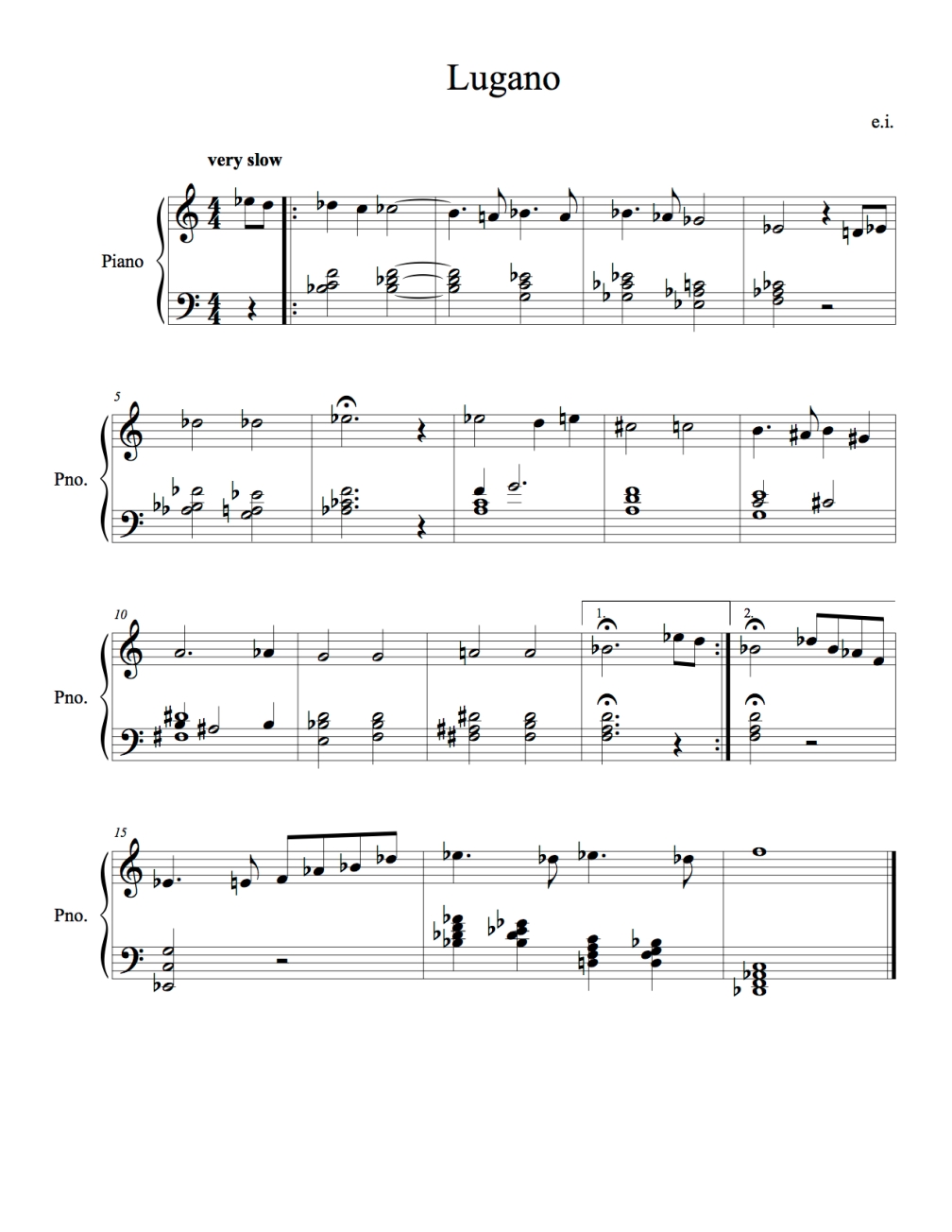 Theme song: The More it Changes (lyric by Sarah Deming) 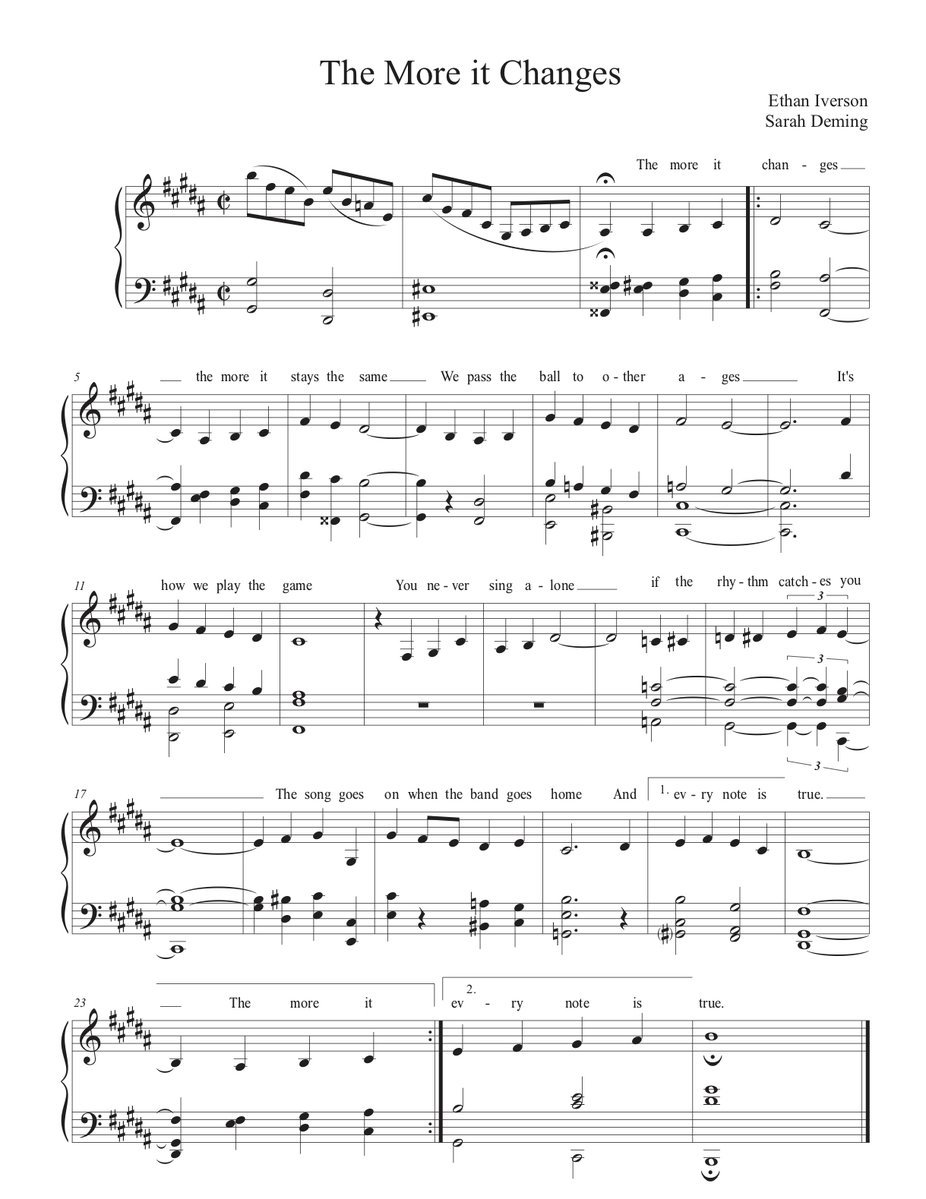 PDF of orchestral score to Concerto to Scale. If you want to hear a recording, get in touch…

Billy Hart quartet rep by me: South Hampton, Neon, Maraschino, and Nigeria (which is mostly by Mark Turner but I came up with the first phrase). 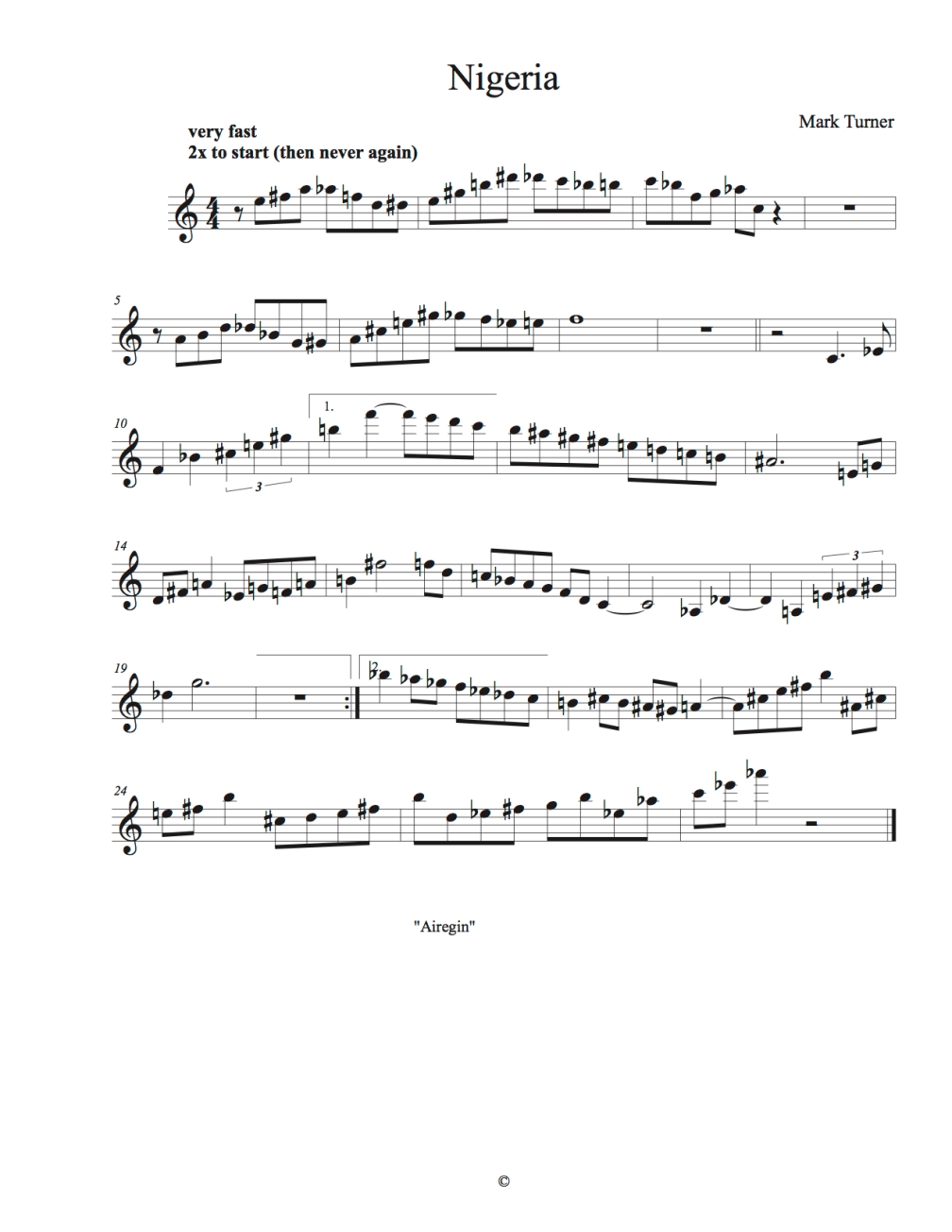 Stuff from TBP. Some of these are from my first year or so with Finale and they look pretty bad. Also, I barely needed to give Reid or Dave any given sketch of my (not very hard) music before they took it and made it their own. Actually this Inevitable Western was just for me to remember it, I don’t think Reid even ever saw this incomplete chart.

In other words, these were never intended for “public” consumption, but I won’t be playing them with others and won’t be re-setting the Finale files, so what the hell.

There were originally no charts for Let Our Garden Grow or Birthday Gift (the latter was a bonus track), but I wrote out the voicings for Jim McNeely when he arranged them for big band. 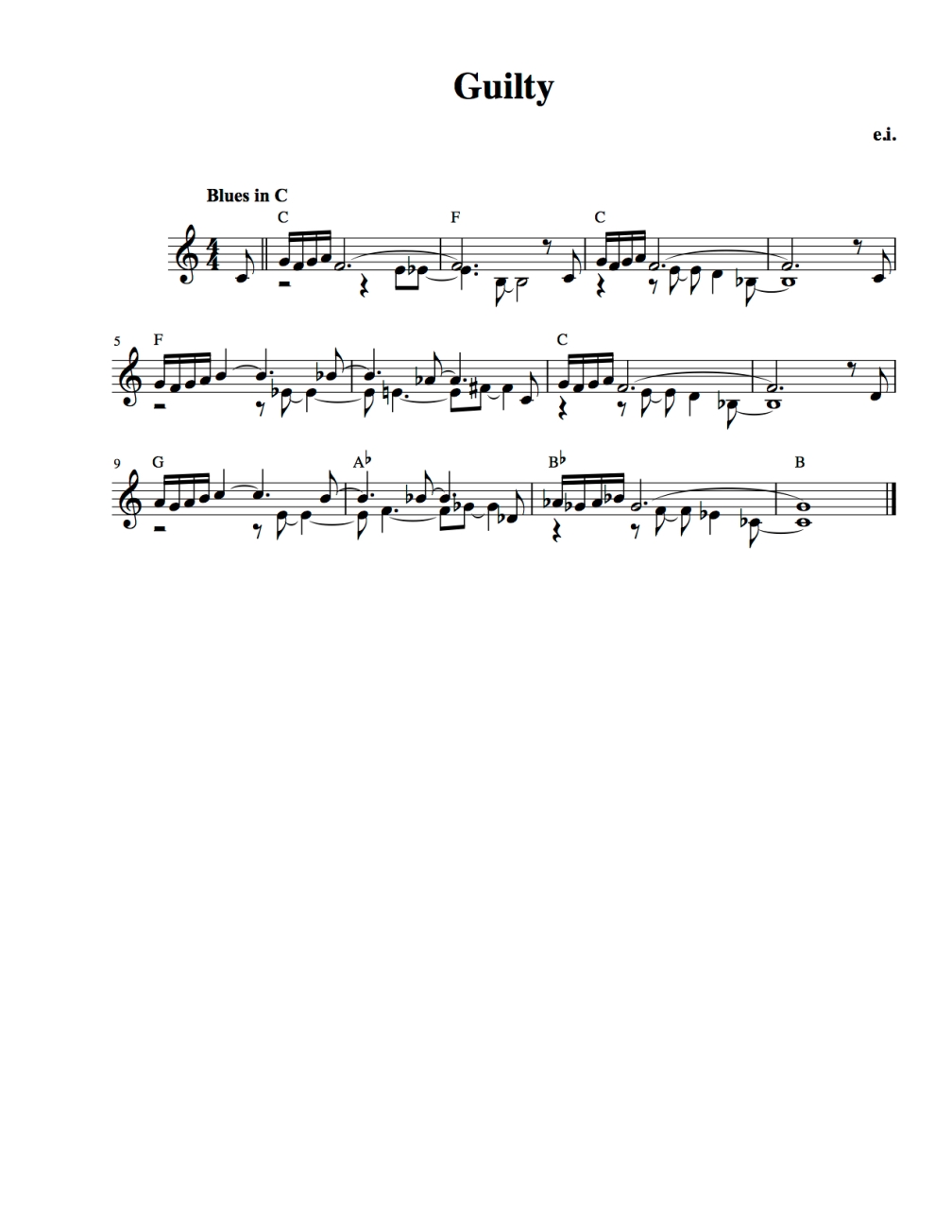 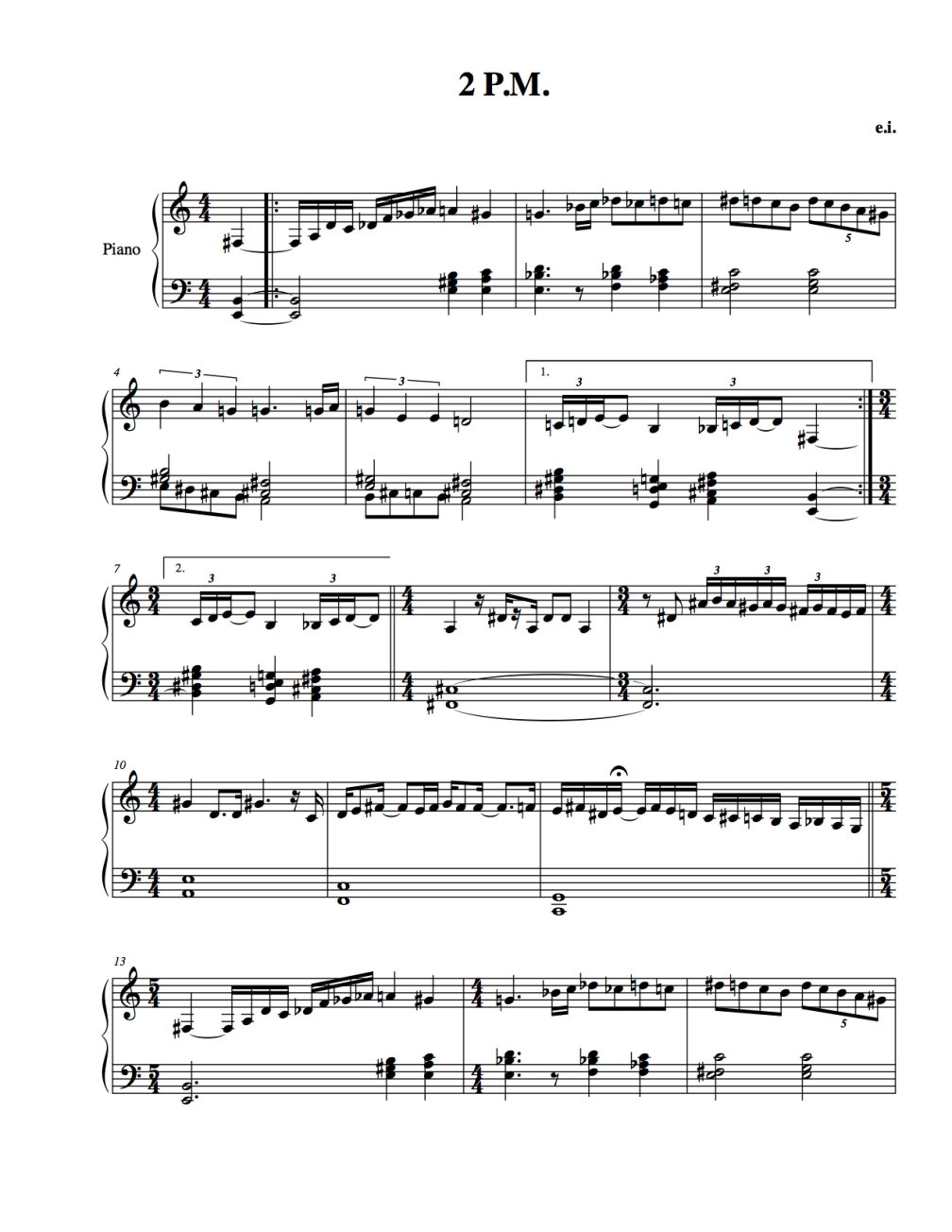 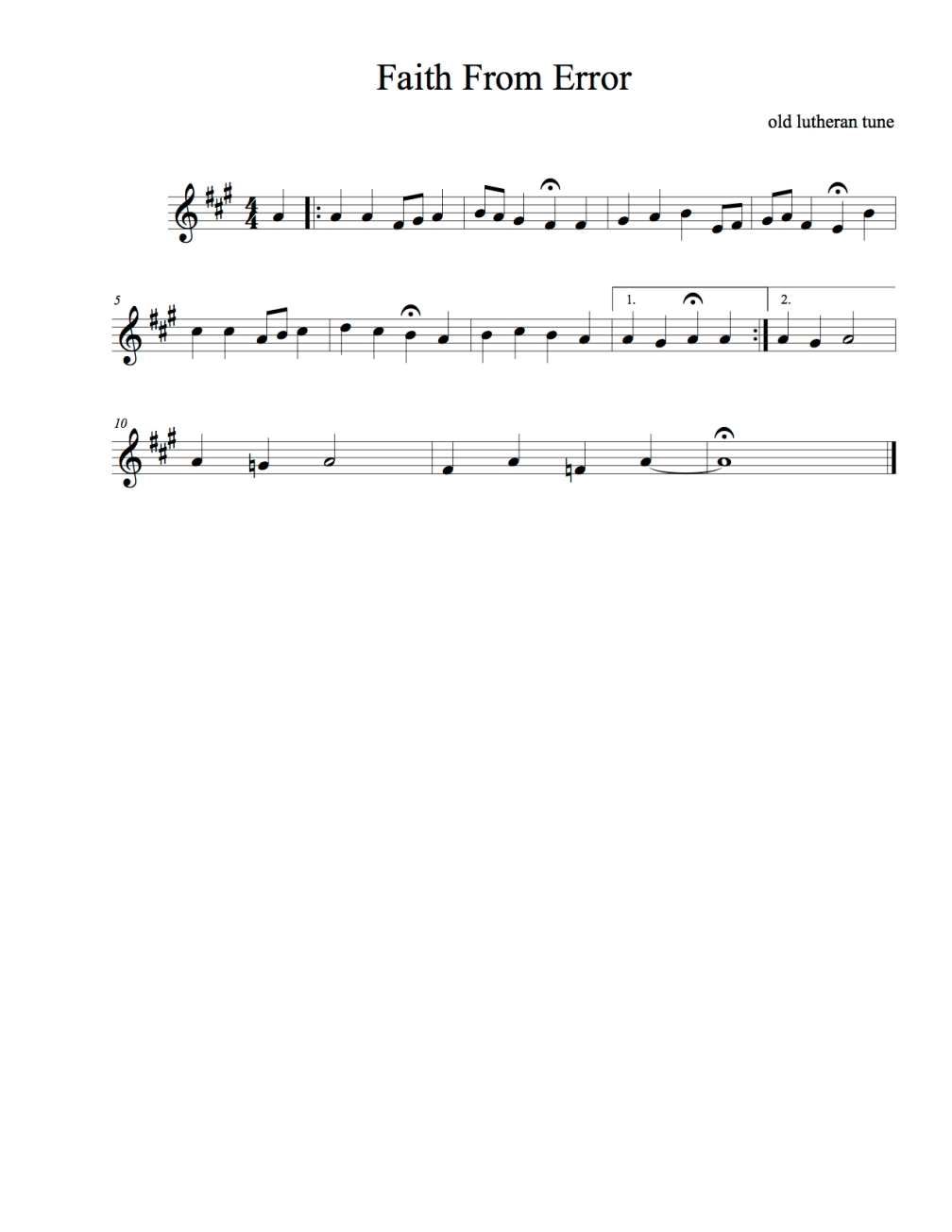 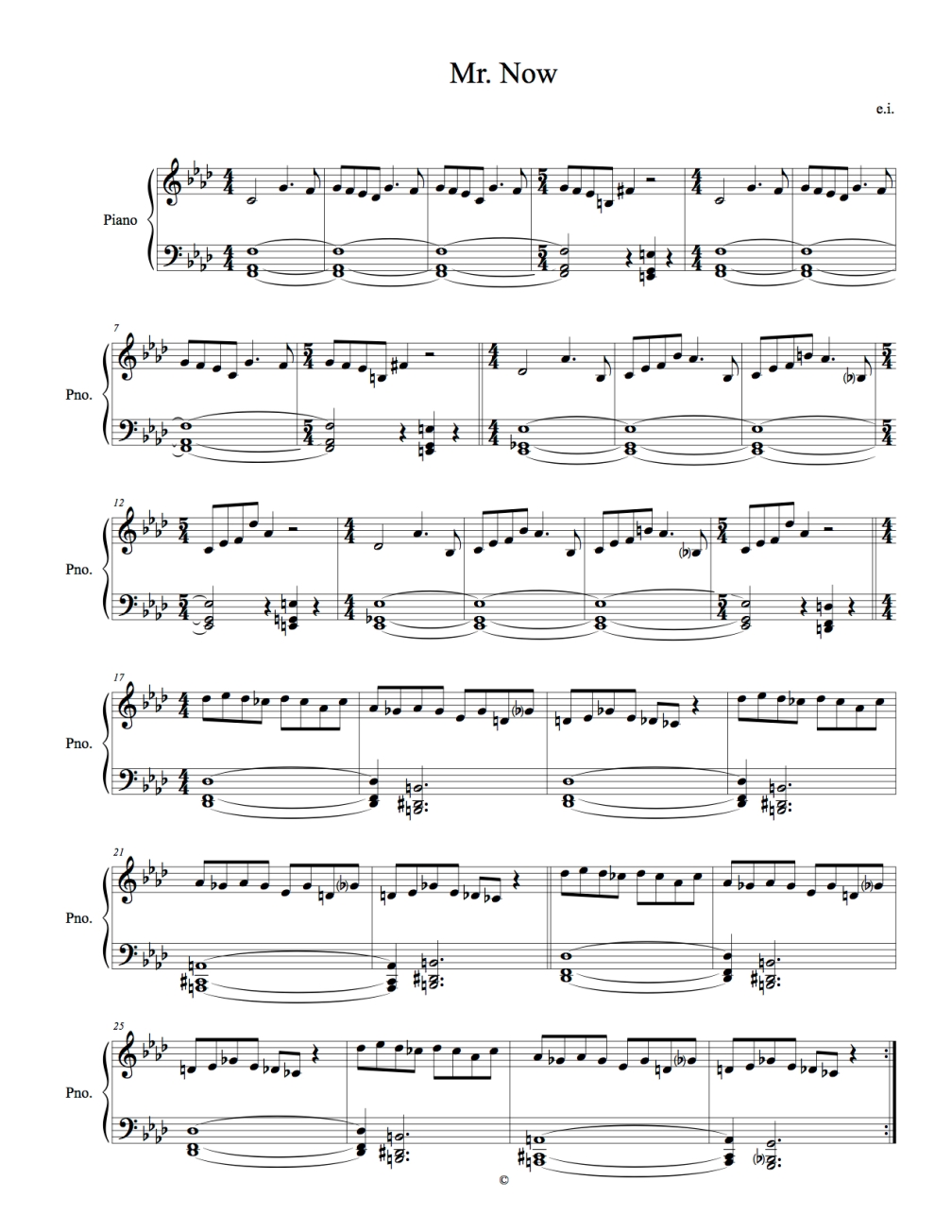 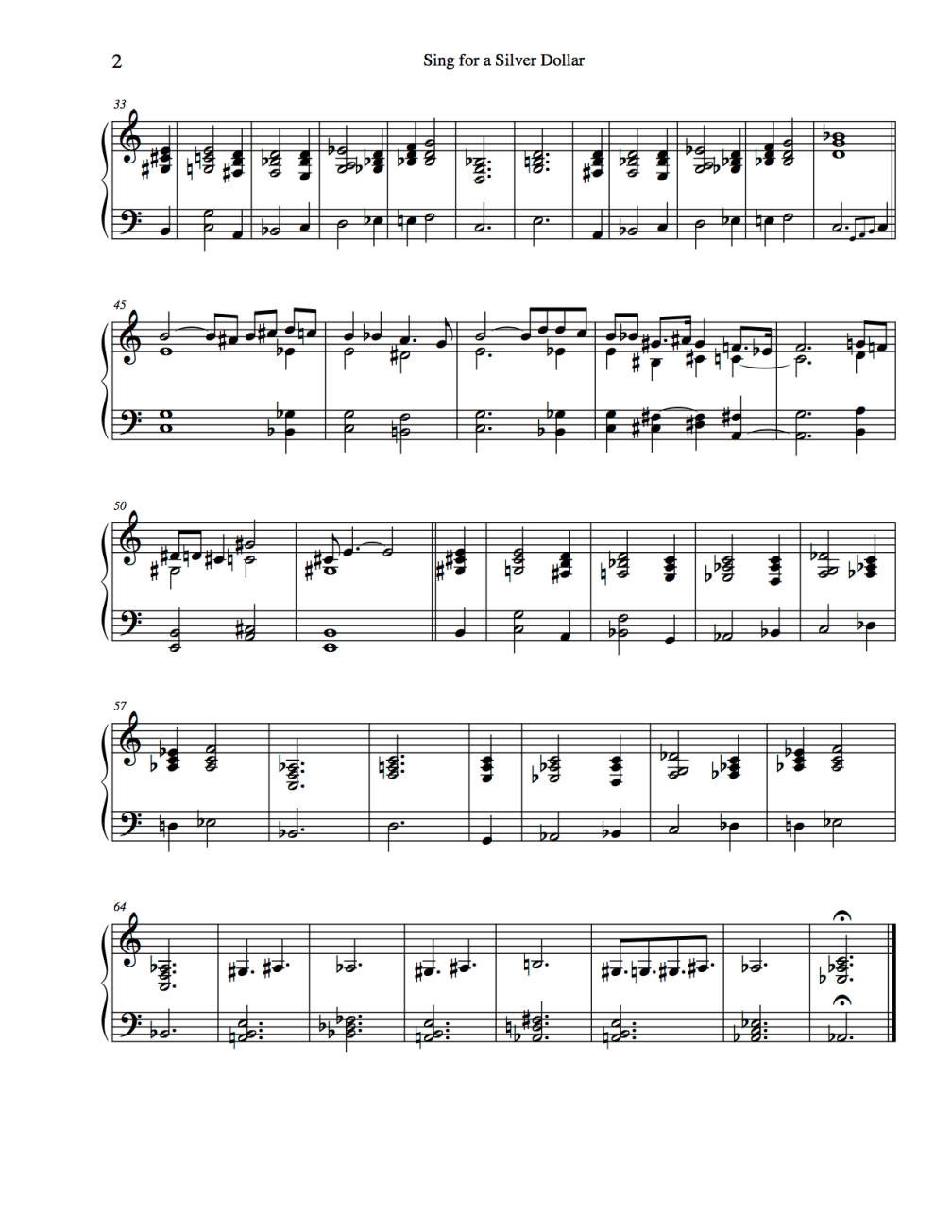 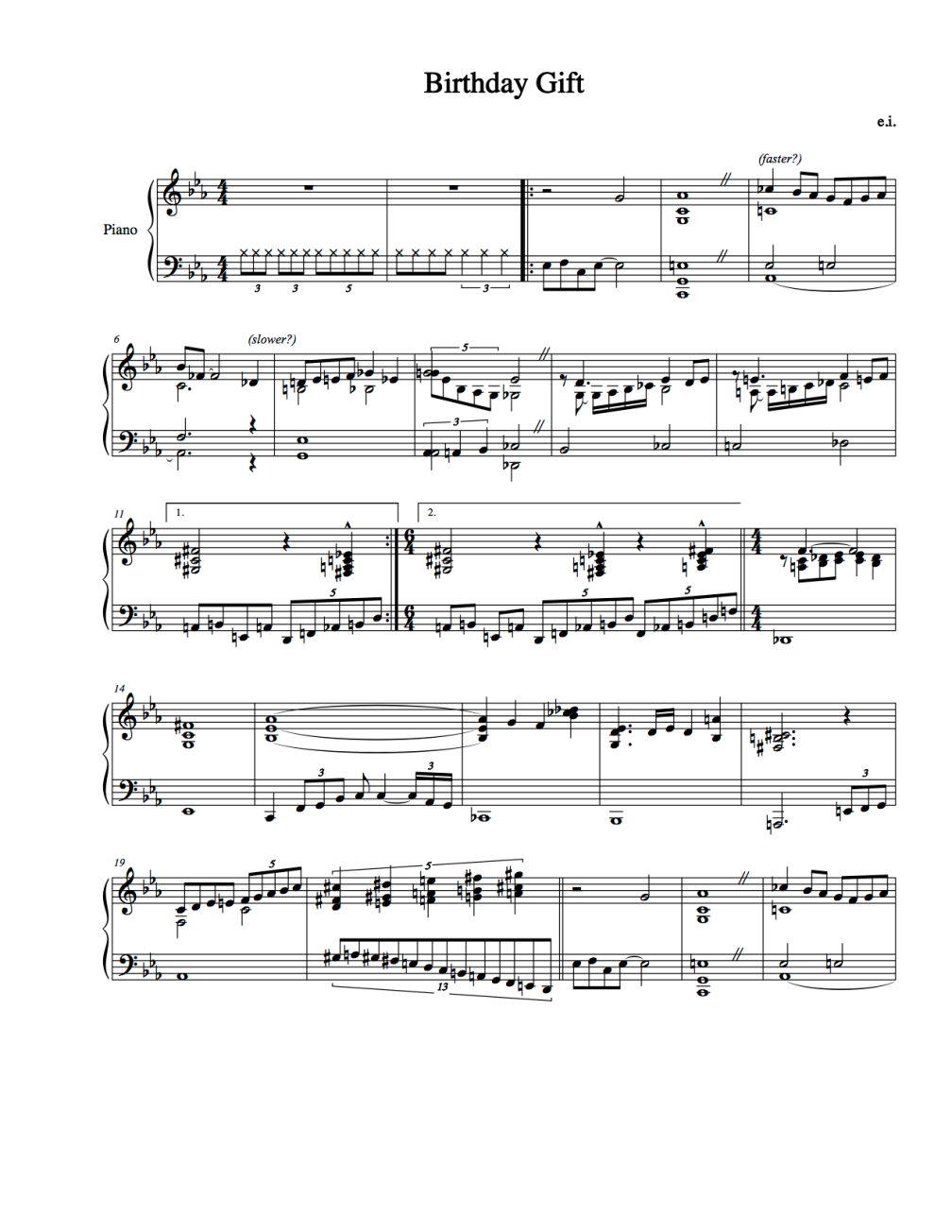 If you want to support Do the Gig and Do the Math and also get updates about gigs, masterclasses, and new DTM posts, subscribe to Transitional Technology.