Nice to see the NYE gig tomorrow listed in the New York Times:

Marcy’s husband Rob took a shot of the two us the last time I played at Zinc with Tootie Heath: 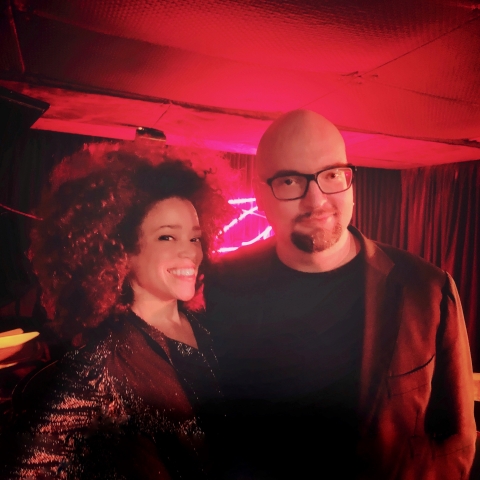 That same night Tony Creamer got a nice candid of Tootie and I with Dylan Reis playing bass:

Of the many think pieces I read this past year, one really stood out, The Decade Comic Book Nerds Became Our Cultural Overlords, by Alex Pappademas. The article is about film, but there are ways in which his devastating analysis of social media group-think transfers to everything else.

Pappademas nails it in his article, but that doesn’t mean 2019 wasn’t a great year for movies. Indeed, the three pictures I had high hopes for all delivered: Once Upon a Time in Hollywood, The Irishman, and Knives Out.

The Irishman is a grand sendoff, a full-throated “official closing statement” on a style and a generation. More unexpected was the mysterious Once Upon a Time in Hollywood, which I loved so much that I went back to see it again a week later. Both of these huge, slow-moving epics are more complex than their critics think. Both will stand the test of time.

Early on in the Bad Plus years, James Diers told me to watch Brick, the first film by Rian Johnson, which places a hardboiled crime story inside the convoluted high school milieu of Joss Whedon’s Buffy the Vampire Slayer. Knives Out is Johnson’s long-delayed follow-up to Brick. While Brick draws on Dashiell Hammett, Knives Out draws on Agatha Christie. Both have good scores by brother Aaron Johnson.

Knives Out didn’t have anything to do with high school, but it did remind me of Whedon’s amusing Much Ado About Nothing. After either the Avengers or Star Wars, the directors do a smaller scale passion project, perhaps to keep their head in a more creative game.

While the Scorsese and Tarantino movies are almost a dismissal of modernity, Johnson creates magic from the most timely of concerns. Again, a great year for movies, at least for the kind of movies I like.

This past year I continued teaching at NEC. (All I really want to do is sit around and talk about jazz, so they almost don’t need to pay me for hanging out with some of the upcoming best and brightest.)  The ECM disc Common Practice with Tom Harrell, Ben Street, and Eric McPherson came out in October. Commissions, tours, recordings, and special projects are in place for 2020. I am very lucky to do what I do….

Selected gigs from the last 12 months:

10 chamber music with Derek Bermel and members of Seattle Symphony

1-8 duo tour with Mark Turner, including Healdsburg and Spoleto

14-15 Jazz te Gast festival in Holland, a collaboration with Marike van Dijk and many excellent European musicians; premiere of my orchestral piece, “Solve for X”

Lo-fi video of dress rehearsal of “Solve for X”, with Reinout Douma conducting the Noordpool Orchestra: (email me if you want the full score)

30-31 trio with Larry Grenadier and Al Foster at Mezzrow

13-16 MMDG Pepperland at the Kennedy Center 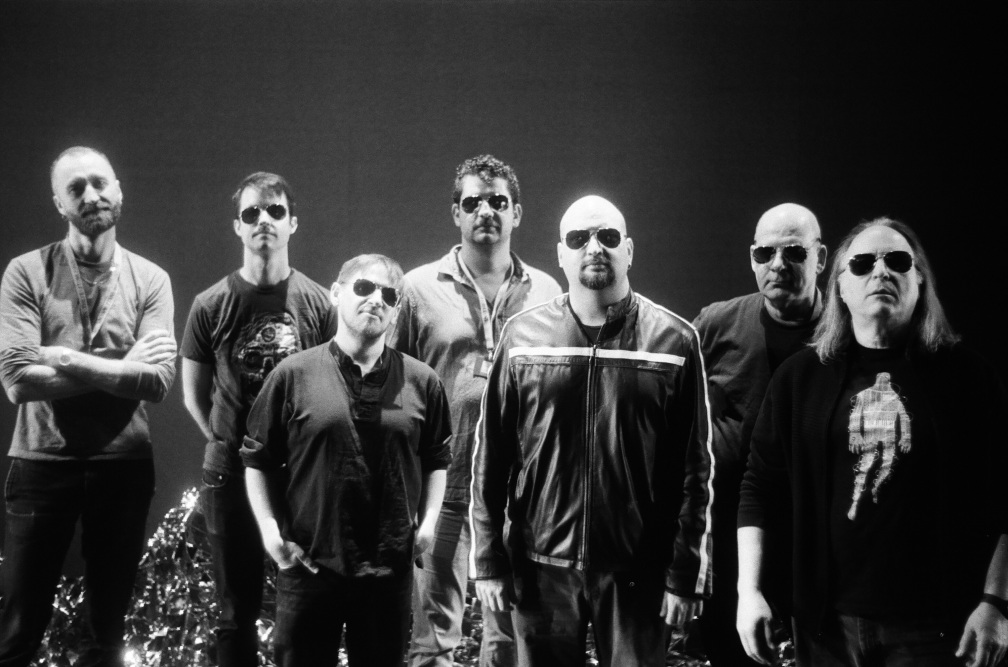 Barry Harris, final set of his September week at the Vanguard 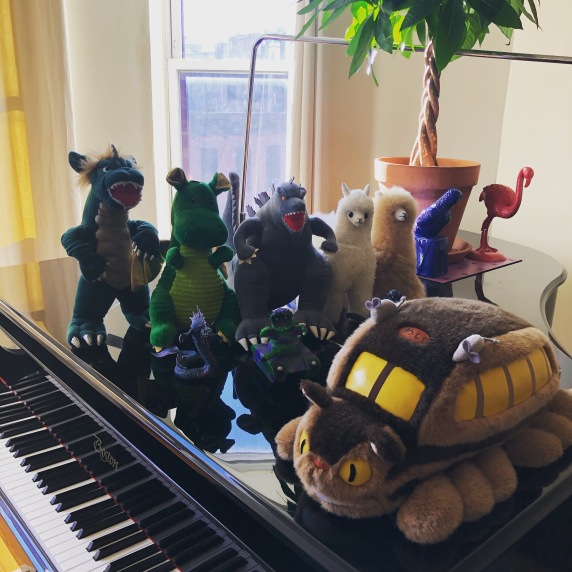 the squad helps me practice 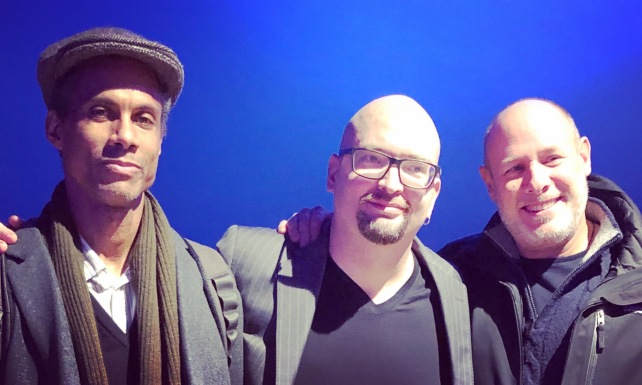 I bought my brother Spencer a lawn tractor 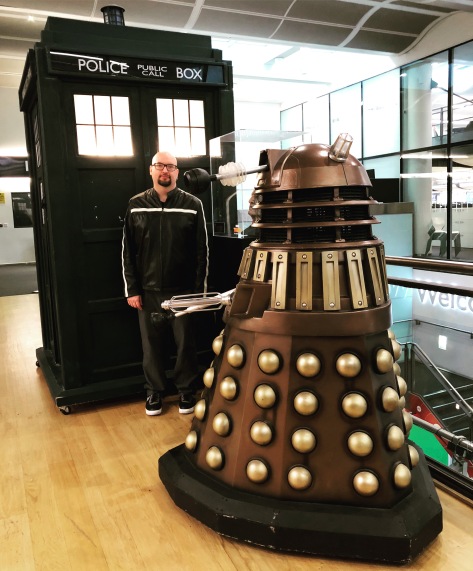 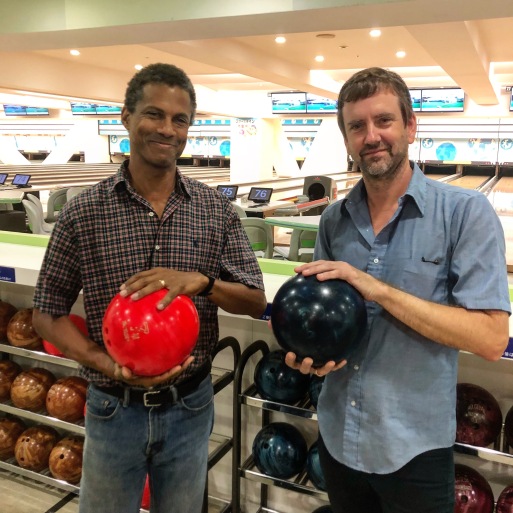