The large suite Bud Powell in the 21st Century has had two successful performances. The three night run in Umbria was written up by Willard Jenkins and the concert with students at NEC was reviewed by Bill Beuttler. Beuttler mentions some of the notable people in the audience at Jordan Hall, including Bud Powell’s son, Earl John Powell. 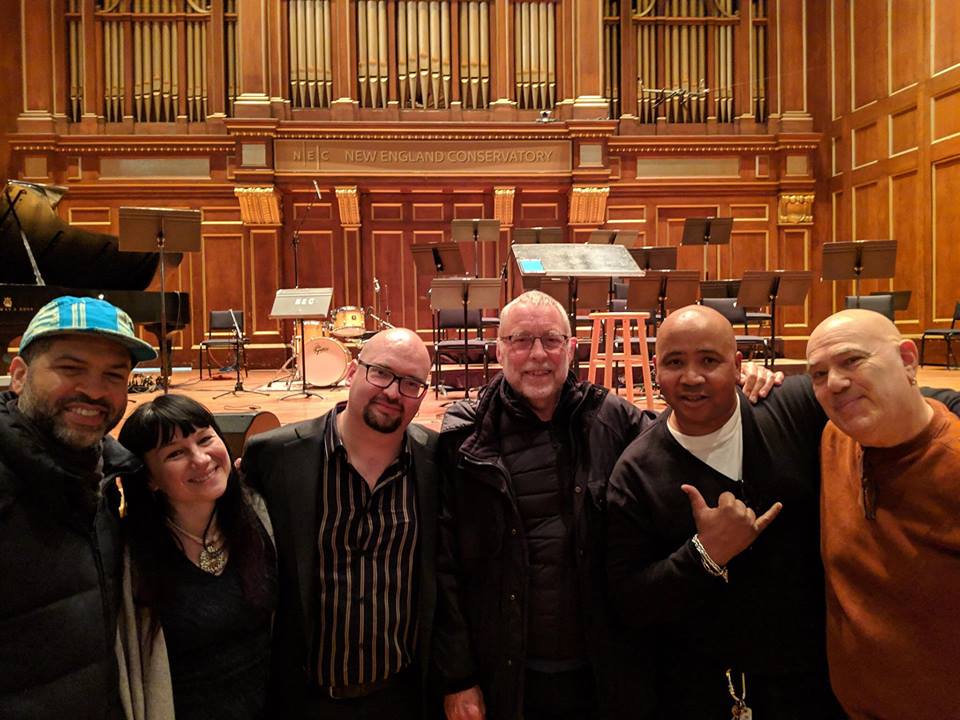