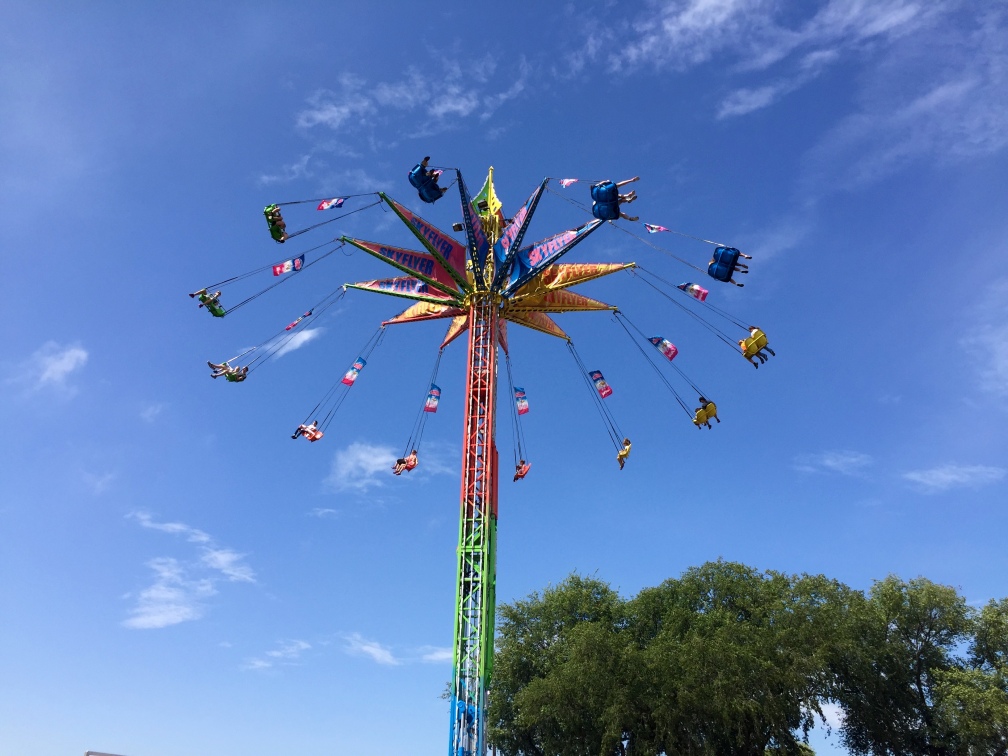 DTM might be most famous for its musician-to-musician interviews. The models include Notes and Tones by Art Taylor, The Black Composer Speaks by David Baker, Lida Belt Baker and Herman Hudson, and Reflections from the Keyboard by David Dubal.

I met and played with Dewey Redman about a year after moving to New York City. This first experience with a consecrated jazz master proved conclusively that I knew almost nothing about the music.

A decade later, after the Bad Plus had our surprise success, I looked for ways to share our love of diverse music with our new fan base. Blogging was new. Blogging felt so relevant and hip. (This was in 2005 lol.)

As it went along, I kept thinking about Dewey. As far as I knew no one had ever interviewed him and gotten those stories on tape. Maybe I should try to interview Dewey for the Bad Plus blog…?

Dewey died, and those stories died with him. The next week I took out my tape recorder to Billy Hart’s house.

It would be hard to pick out the best DTM interviews. For this retrospective I have briefly annotated the complete set.

In almost every case, the interview was my idea. I talked to someone I admire, usually with the intent to learn something for my own use at the piano, on the bandstand, or in my own writing. It is not proper journalism. I want to protect these artists because I think they are all great.

Django Bates  David King encouraged my love of Django, I even wrote a small DownBeat article about Mr. Bates. One of the greatest non-American jazz artists.

Tim Berne: Part 1, Part 2, Birthday wishes I always loved Tim’s music, Fractured Fairy Tales and the rest of the Berne/Joey Baron canon was a key stepping stone to the Bad Plus.

Carla Bley (and the whole Bley Extravaganza) This pairs with the recent New Yorker article. Steve Swallow himself told me this was a good interview with Carla (there’s no higher praise).

Joanne Brackeen I’ve been listening to Joanne forever, the recent “discovered” Keystone issues with Stan Getz really knocked me out.

Gavin Bryars A comparatively new discovery for me, I really had to research going into this interview.

George Cables: Part 1, Part 2 A favorite disc is hard to find, Phantom of the City with John Heard and Tony Williams. Going through the whole discography like this might seem absurd but if we had one of these for every jazz player at George’s level we’d know a lot more about this music.

George Colligan I’ve known George forever, and it was helpful to talk to a peer about jazz education.

Miranda Cuckson Melting the Darkness shocked me, that’s one of the finest new CDs I’ve heard in recent years.

Bob Cranshaw Bob saw and played it all. RIP.

Benoît Delbecq Benoît is a serious influence on me, I owe him royalties.

Robert Dennis A quick email convo with the composer of a favorite Sesame Street episode (you can really do whatever the hell you want on the internet).

Gerald Early I loved reading all of Early in prep for this interview.

Jed Eisenman Now that Lorraine Gordon is gone, Jed is even more the man of the age.

Charlie Haden I will always love Charlie, he’s one of my primary inspirations and influences. RIP.

Marc-André Hamelin I collected all of Hamelin’s records for a decade and then rented a car especially to go hang out.

Tom Harrell The highlight is a list of Tom’s favorite trumpet solos.

Billy Hart The first DTM interview and still one of the best.

Albert “Tootie” Heath The real deal. Getting to know and play with Tootie was a serious blessing.

Fred Hersch My teacher and mentor in a candid talk.

Geoffrey Keezer We are from the same patch of earth in Wisconsin. This one was for the Hometown Crowd…

Masabumi Kikuchi I grew to adore Masabumi’s playing and ended up writing the liner notes to the posthumous release Black Orpheus. RIP.

Bill Kirchner Bill is a predecessor of mine, a serious player who has also written about the music.

Steve Little One of Duke Ellington’s drummers takes a solo. A life in NYC music.

Wynton Marsalis: Part 1, Part 2, The “J” Word The part where I play him “Knozz-moe-king” was a fanboy dream come true.

Charles McPherson One of the finest of living masters in real talk about how to play bebop.

Jason Moran A quick convo between sets from a long time ago.

Jim McNeely When I studied at NYU, Jim’s stories were a highlight. This was another one that felt really good to do, a partial payment on an eternal debt.

James Newton I heard Newton’s formal scores comparatively recently and I was scandalized. This was exactly who I was looking for! Why hadn’t I been listening to him sooner?

Mark Padmore A quick email interview about Schubert by one of the great living lieder singers.

Nicholas Payton For a time Payton was controversial on the jazz internet. The more I thought about it, the more I agreed with him.

Houston Person Oh, this could have gone on much longer. Still fun.

Ben Ratliff A kind of “exit interview” from a major jazz critic of the New York Times.

Mickey Roker Ah dammit. I just had an hour. Well, it’s better than nothing. RIP.

Cécile McLorin Salvant The first person I interviewed decidedly younger than me was Cécile. I haven’t done enough about singers on DTM really, but this talk is at least a partial attempt to redress the balance. I love her artistry very much.

Gunther Schuller: Part 1, Part 2 I have a mixed relationship with Schuller’s jazz criticism but think he is one of the great American composers. RIP.

Alvin Singleton It only makes sense for jazz people to investigate the Afro-American classical composers. I worked hard getting ready for the Singleton interview, which has many mp3 examples of his wonderful music.

Wayne Shorter I knew damn well that Wayne was a tricky interview, so I brought him a pile of sci-fi books to start with.

Ken Slone We’ve all played out of the Charlie Parker Omnibook, what about the transcriber?

Terry Teachout Terry is one of the few who really sees jazz as part of the larger American cultural puzzle. Musicians can be too self-involved and only interested in the most esoteric aspects of our art. In my view it is important to keep Terry’s perspective in mind.

Henry Threadgill: Part 1, Part 2, Part 3, Four Hits and the Ultramodern Blues Threadgill has given many great interviews.  However the audio of his Vietnam experiences is a special document.

George Walker: Interview, Three Scarecrows, Dispatches from Detroit (by Mark Stryker) Done by email, this one is rough around the edges. Still, we should all be more aware of Walker, a truly important figure and great composer.

Cedar Walton: Interview, Interview with David Williams, Interview with David Hazeltine, Cedar’s Blues This went pretty well. I wish I could have done an interview like this with Tommy Flanagan, Hank Jones, Hampton Hawes, Jimmy Rowles, Roland Hanna…there’s a long list. Geri Allen was supposed to do one but she died suddenly. At least I got Cedar talk a little bit about how he learned to play. RIP.

Patrick Zimmerli A key influence in my life. Thanks Pat!

The possible “to do” list includes Barbara Hannigan, Victor Lewis, Al Foster, Buster Williams, Michael Cuscuna, John Luther Adams, Mark Morris, Lera Auerbach, Thomas Adès. However, I don’t think there will be all that many more DTM interviews that aren’t pegged to a specific larger event or article. We’ll see what happens.

I’m very grateful to those that agreed to be part of this site.