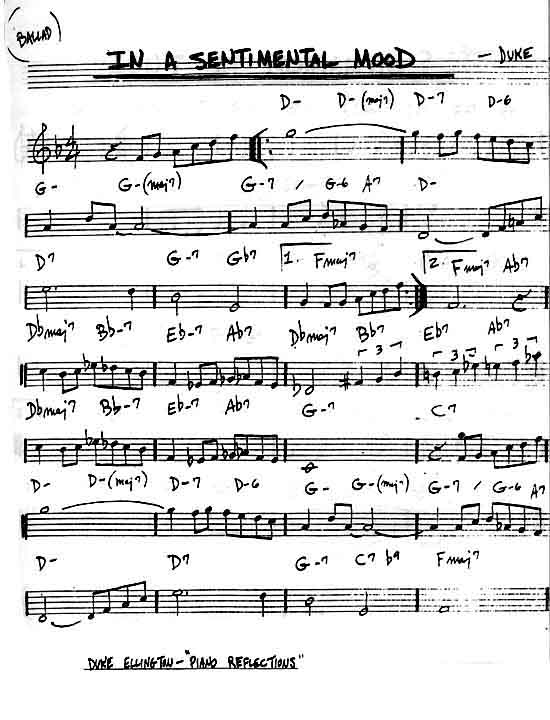 Up at the New Yorker Culture Desk: Duke Ellington, Bill Evans, and One Night in New York City.

Very special thanks to Mark Stryker, who gave exceptionally valuable feedback to a weak first draft, and Sarah Deming, who sprinkled delicious fairy dust over the structure at the eleventh hour. I had many other readers who influenced major details including Ben Ratliff, Loren Schoenberg, James Newton, Jed Eisenmann, and Anthony Coleman (who is quoted in the piece). I’ve hardly ever worked with a magazine editor but Michael Agger was kind and professional.

Steve Little, the drummer with Ellington at the Rainbow Grill that night, is featured in a DTM interview.

A sentence about the Village Vanguard was cut by the New Yorker: “Fifty years later, the Vanguard is still the hippest place in town, with a management that cares more about the audience enjoying a special ambience rather than filling every seat, every set.”

Of course I’m associated with the Vanguard, so it’s certainly fair to cut the plug for the club. Indeed, I’m working there this week, and took a photo last night in the kitchen that validates the idea of it being “the hippest place in town.” Left to right: Harold Mabern, Billy Hart, Steve Coleman, Joshua Redman. 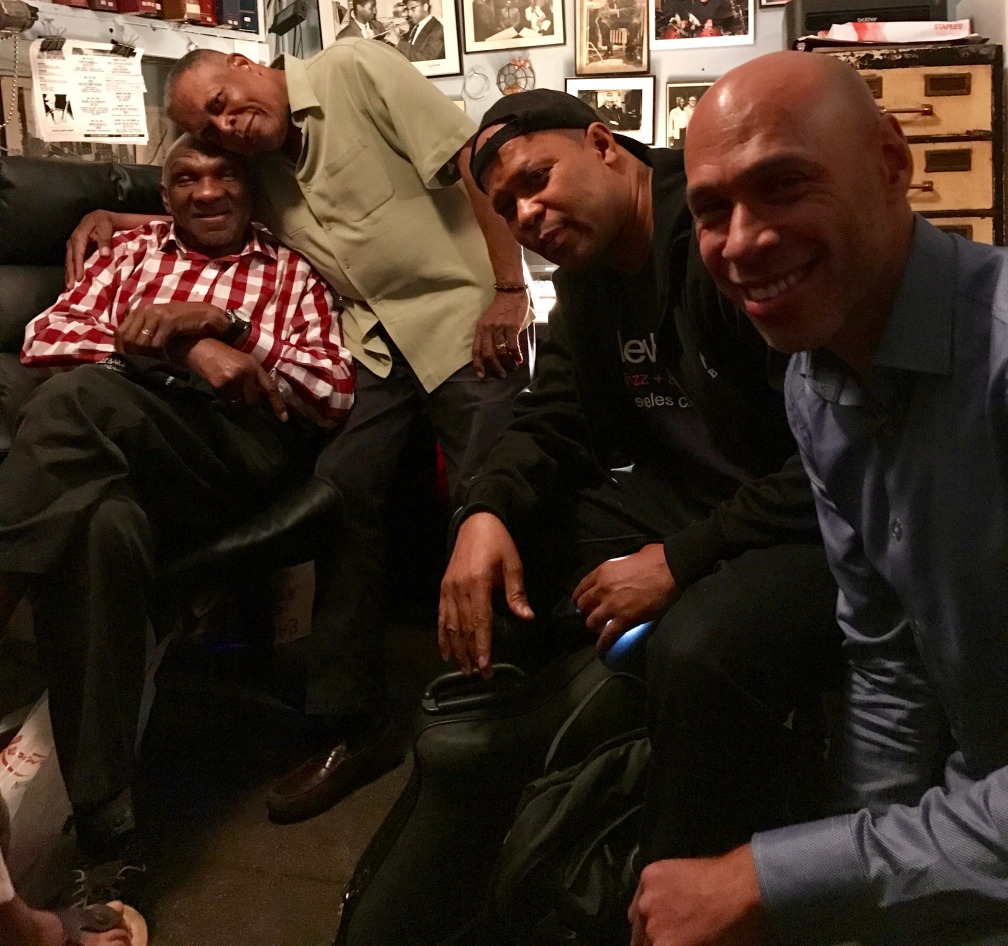